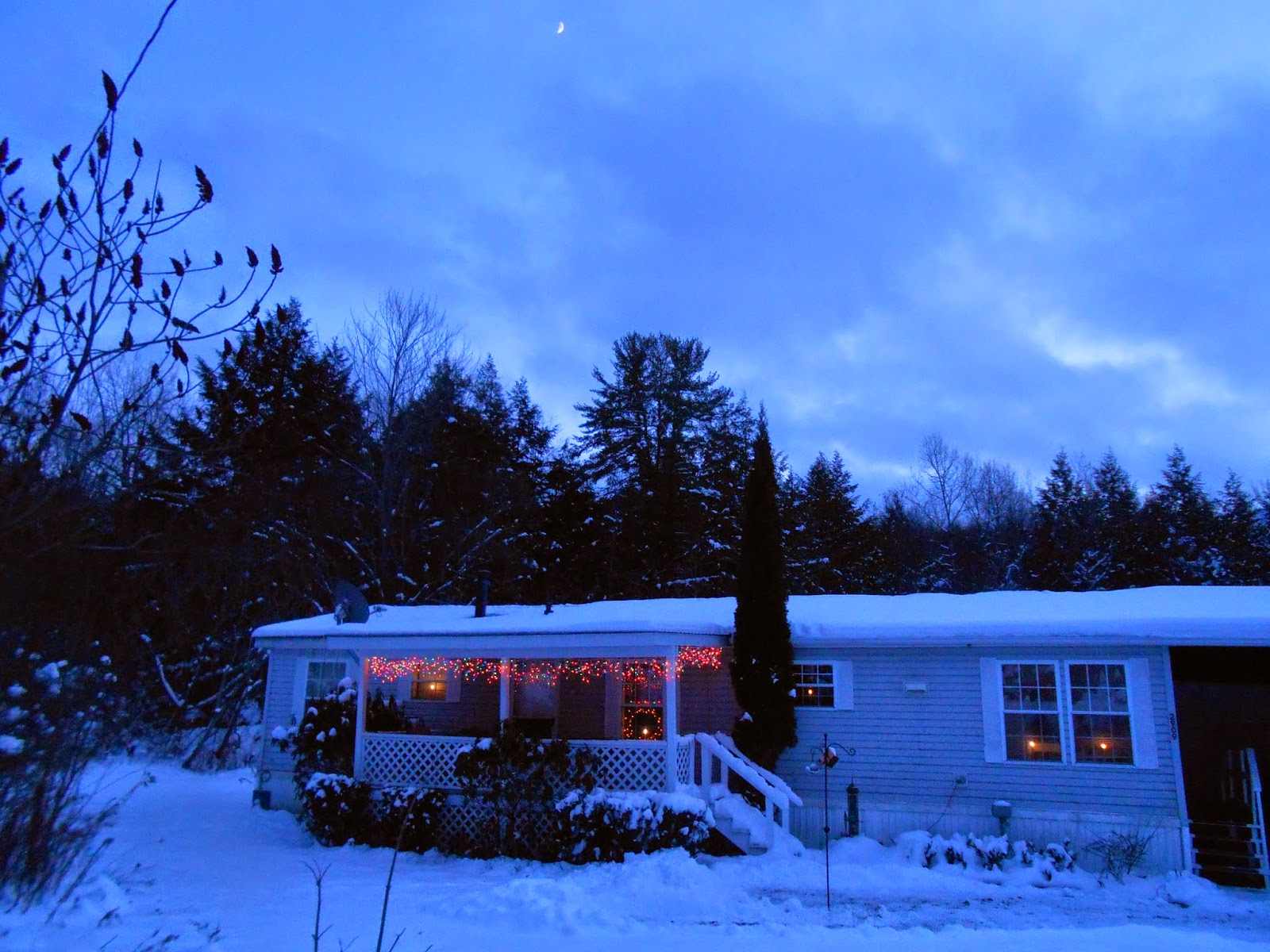 A year ago this week, with the help of several friends and my new neighbors, I moved in to what I've taken to calling my Gypsy Home here at Lightspring Glen. As the first of these 2014 posts relates, that first shivery-cold night found me too excited to sleep for a long while, entranced as I was by the snowy beauty of the shadowy woods beyond my bedroom window.
Now the year has come round its full Wheel of the Seasons and once again deep snow encircles the pond and graces the woods, and a second Christmas tree lights the living room with its multi-hued glow. A good many of the other Earth Pilgrim posts capture the magick & marvel of many other days of this year, 2014....and it's not at all an exaggeration to say that not a day has passed that I have not delighted in the sheer joy of being the Resident Human of Lightspring Glen.
I was welcomed early on...in a certain way, at least...by an amazing number of the wild residents. Some of these encounters became subject matter for this blog. The owls, the birds visiting the feeders, the otter, the deer, the bear, the bob cat, the crows and ravens, and the sweet box turtle who slowly traversed the back lawn one June afternoon...all such special visitations. And that several allowed a certain direct communion thrilled me to the marrow. To no surprise, lots of human friends have found their way here as well, stayed as long as they could, and left (often reluctantly) promising to return for more of the peace and beauty they found at Lightspring Glen. I assured them the Welcome Mat will always be out.
A week or so ago I stood at the window as the Season's early dark softly enfolded the lacy curtains of snow that had been falling most of the day. Robert Frost's "Stopping By Woods on a Snowy Evening" came to mind and I recited it softly, leaning on the window sill. "Whose woods these are I think I know...".  My heart filled with Frost's words and the mesmerizing beauty before me. I paused a moment at the last two lines, happy tears slipping down my cheeks. "And miles to go before I sleep...And miles to go before I sleep."
I smiled. No such miles to go for me now. I am home...the first year at Lightspring Glen wonderfully complete, and another wondrous, magical one awaiting me.
From all the beautiful Beings here at Lightspring Glen...and me!...we wish everyone a peace-filled Solstice and a joyful Yule. 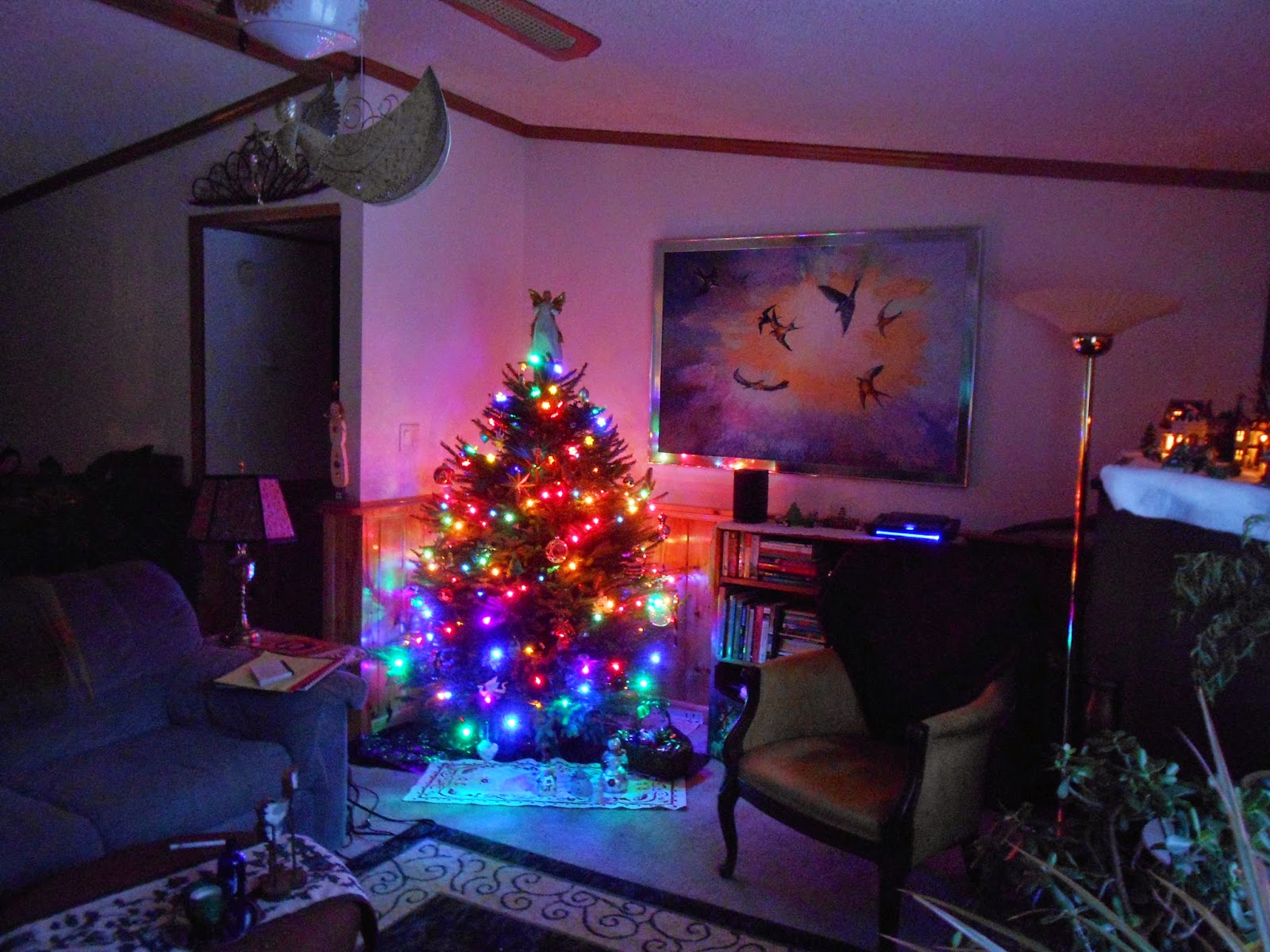 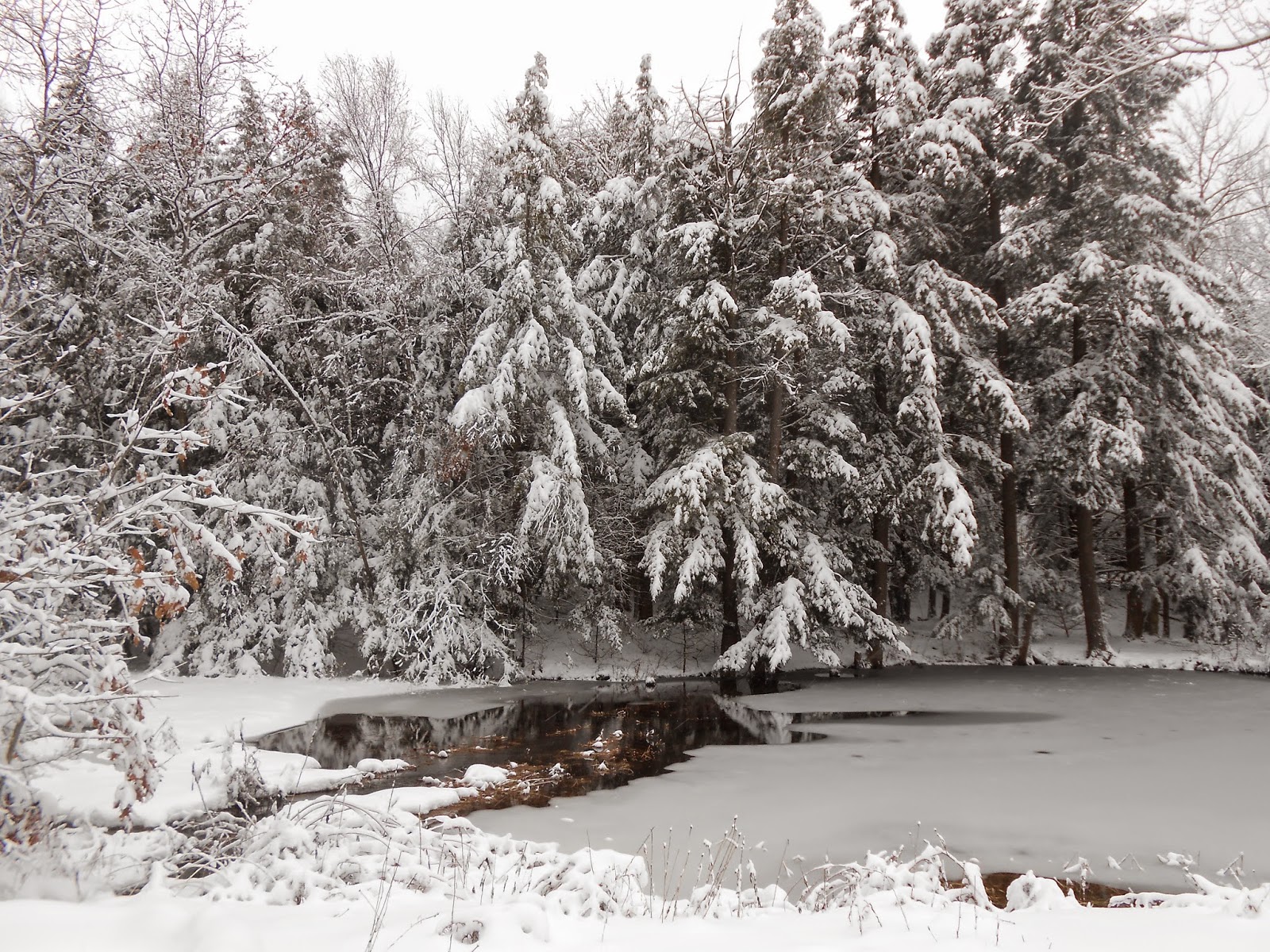 Posted by Carol Ohmart-Behan at 11:48 AM No comments: